The focus of this work is comprised of an examination of space, and what is of particular interest is our perceptions of spatial atmospheres.

As is evident with regard to previous work, historical spaces remain a recurring theme, where the past lives of these spaces provide the very starting point. Indirectly they establish the moods, or atmospheres of given spaces and thus provide us with the influence that rooms possess with regard to our own perceptions.

Atmosphere designates something that is, in a sense, indeterminate and diffuse, but precisely not indeterminate with regard to what it is—to its character. Atmospheres are indeterminate with regard, above all, to their ontological statuses. One is never altogether sure whether to attribute them to the objects or surroundings from which they issue or to the subjects that experience them. Neither is one really sure of where they are to be located. They would seem to fill the room with a more or less nebulous emotional tone.² 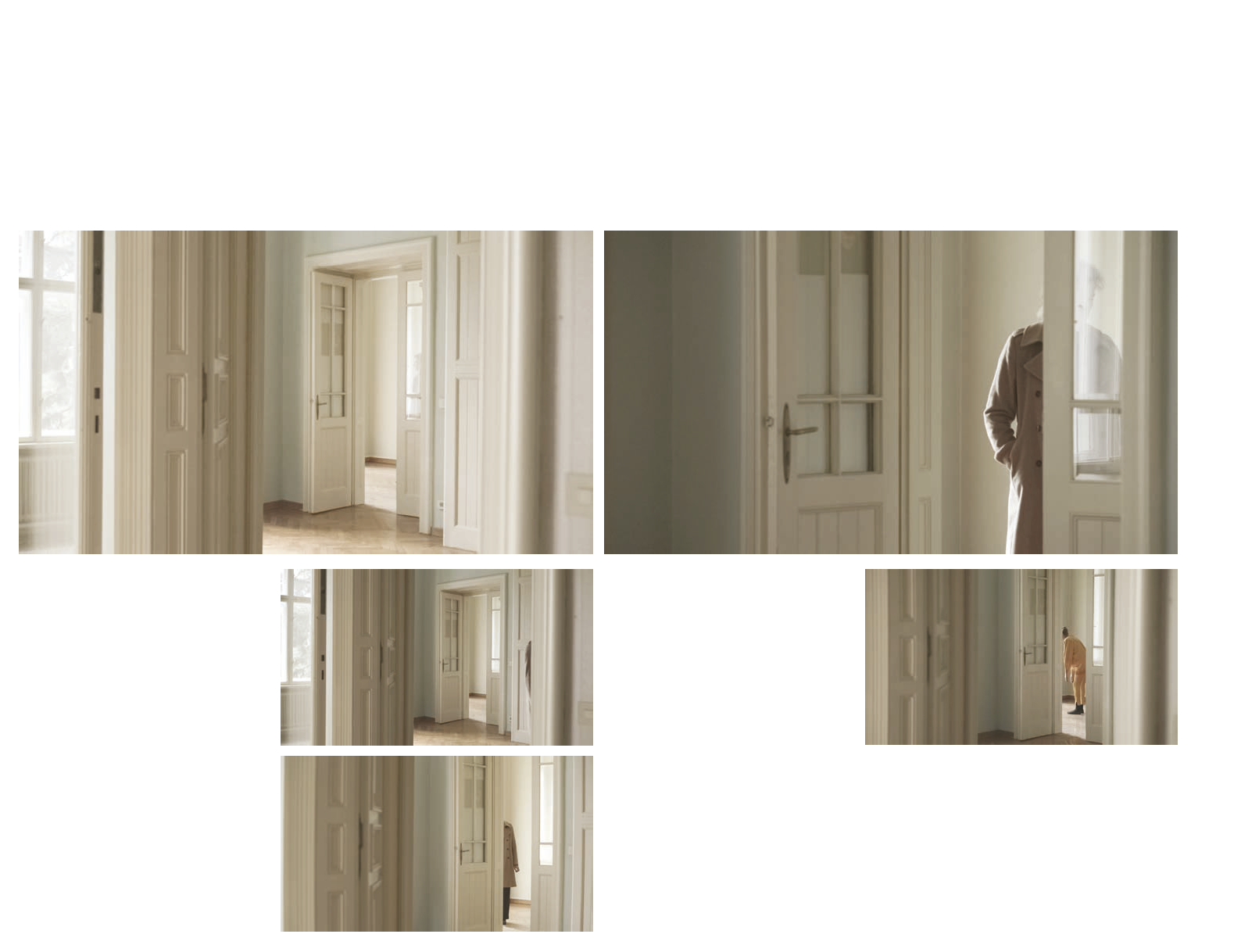 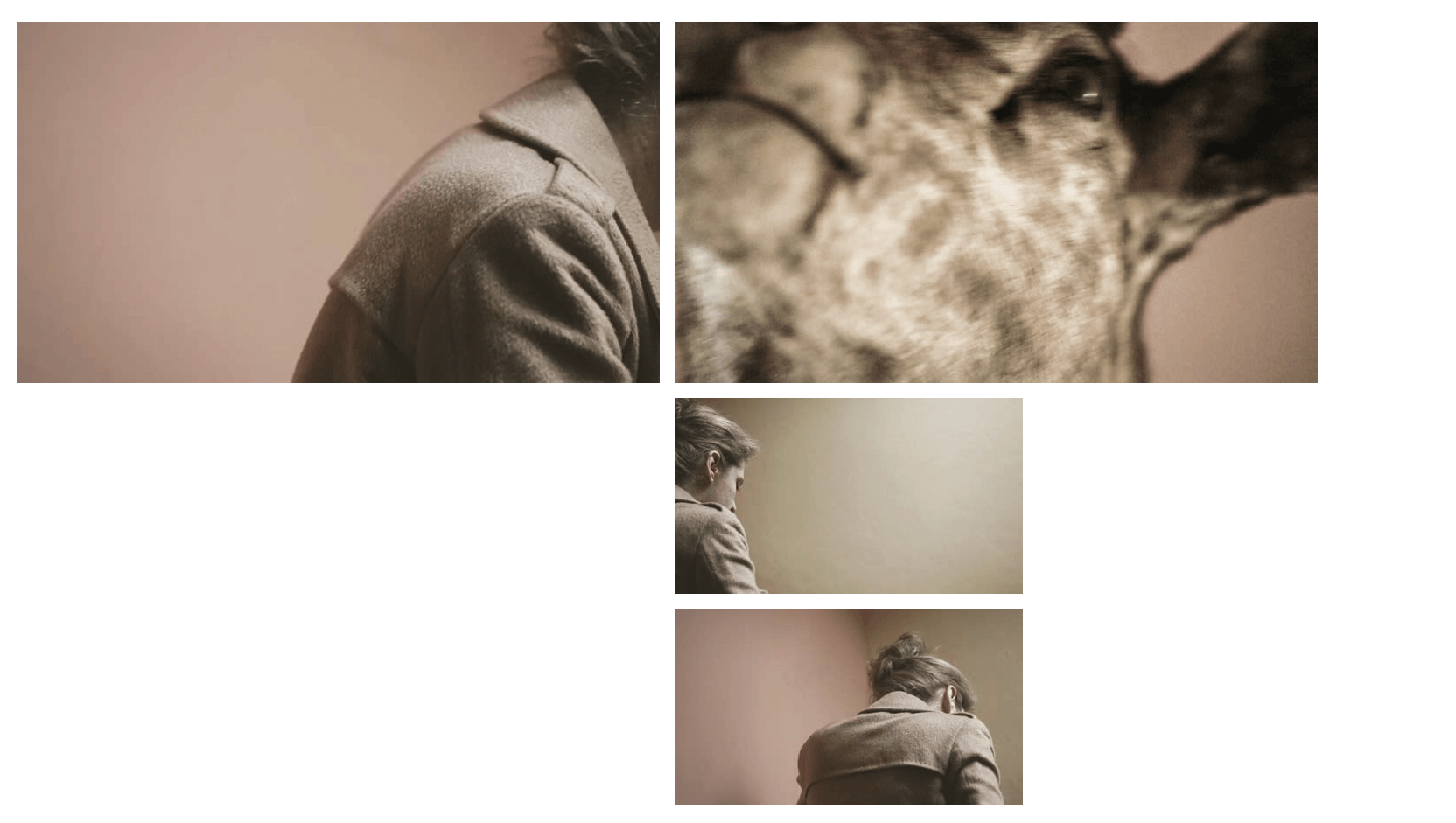 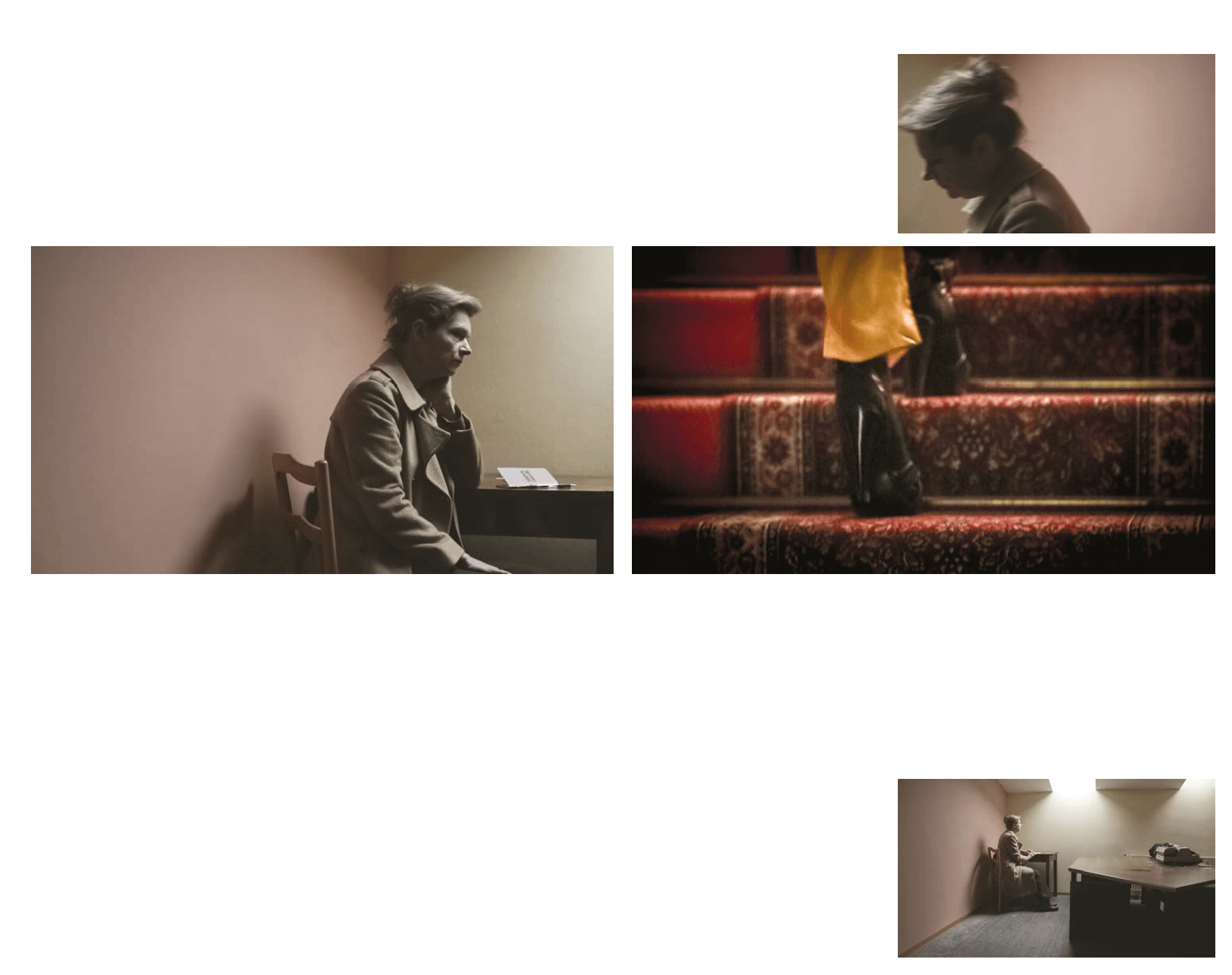 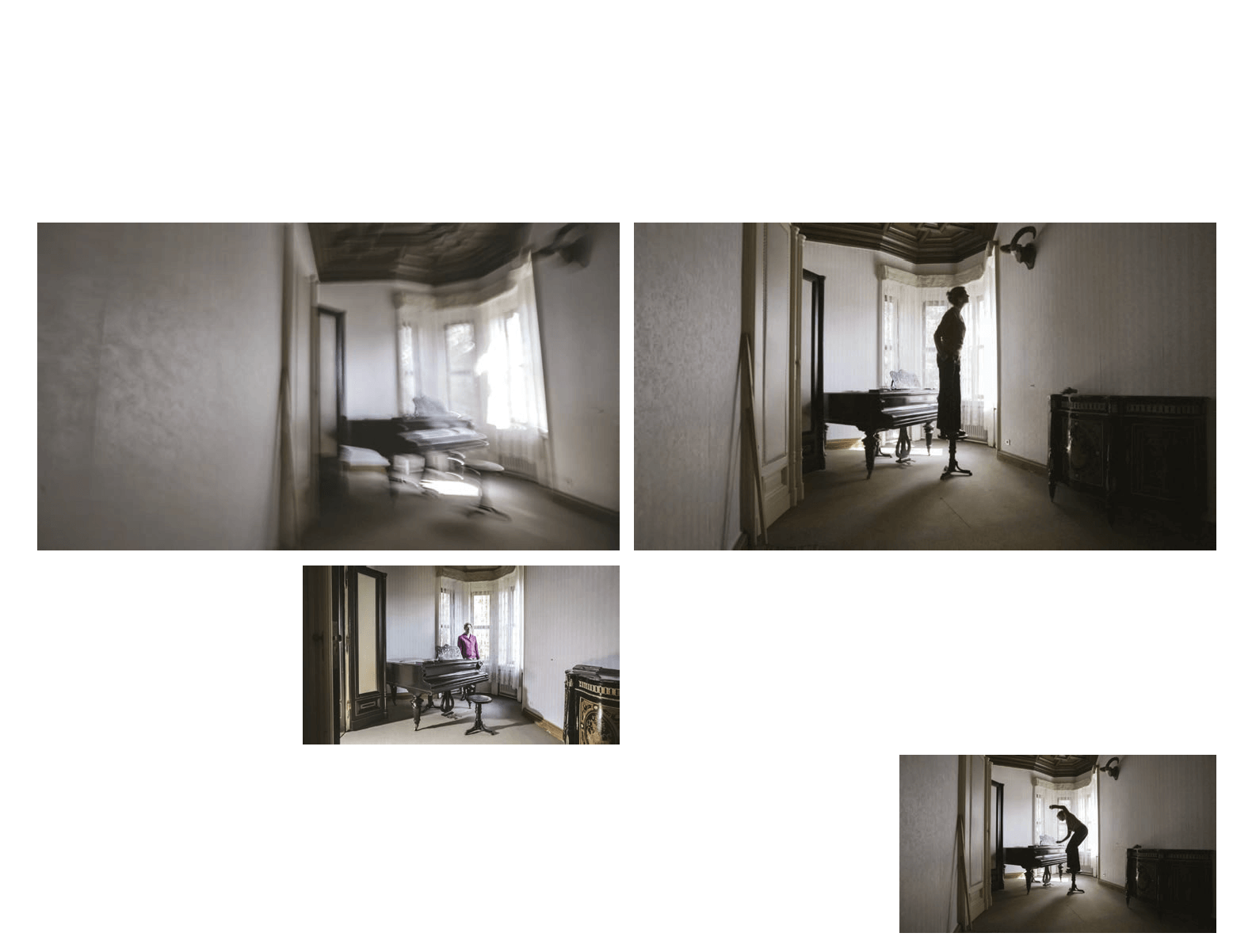 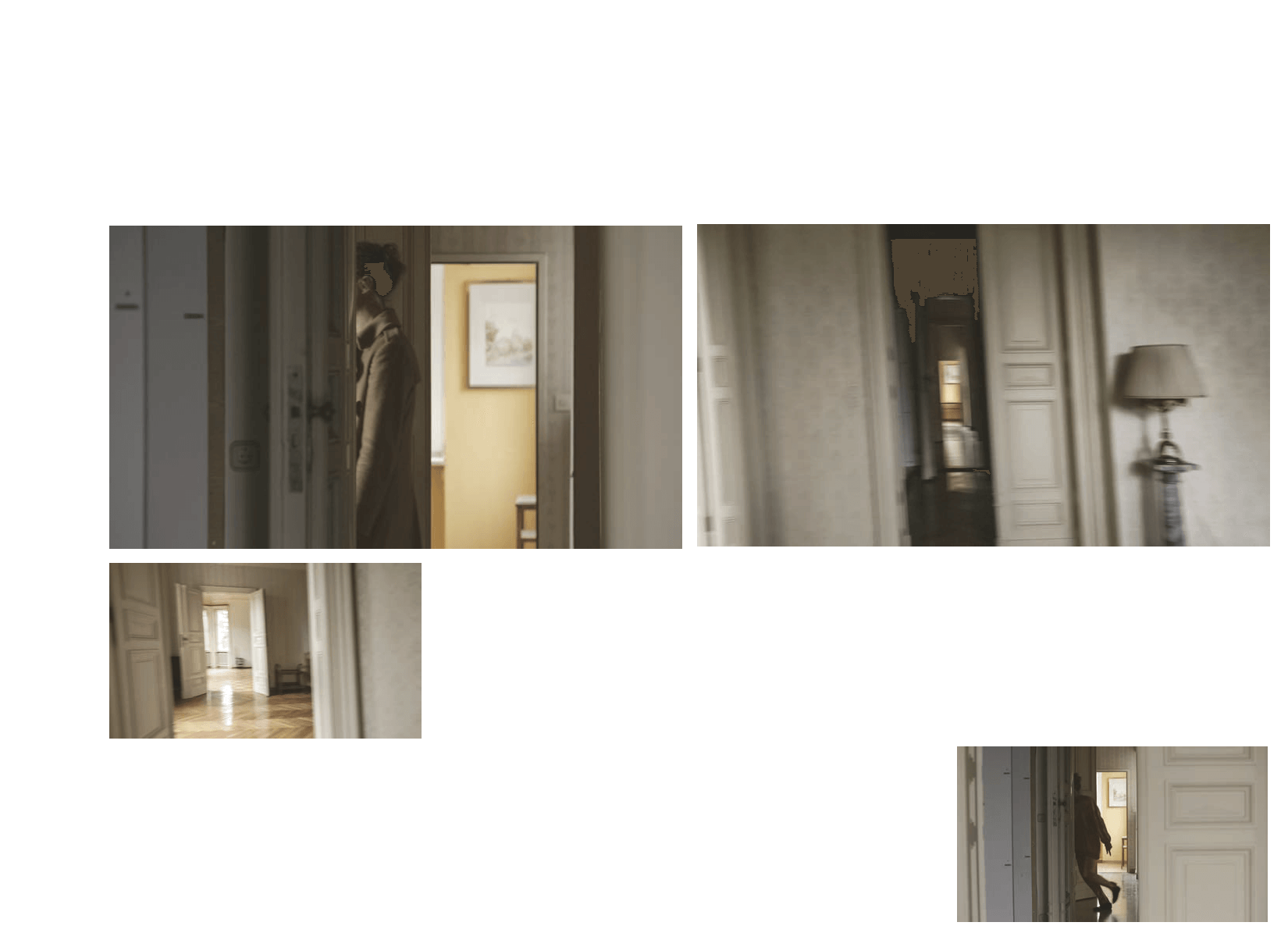 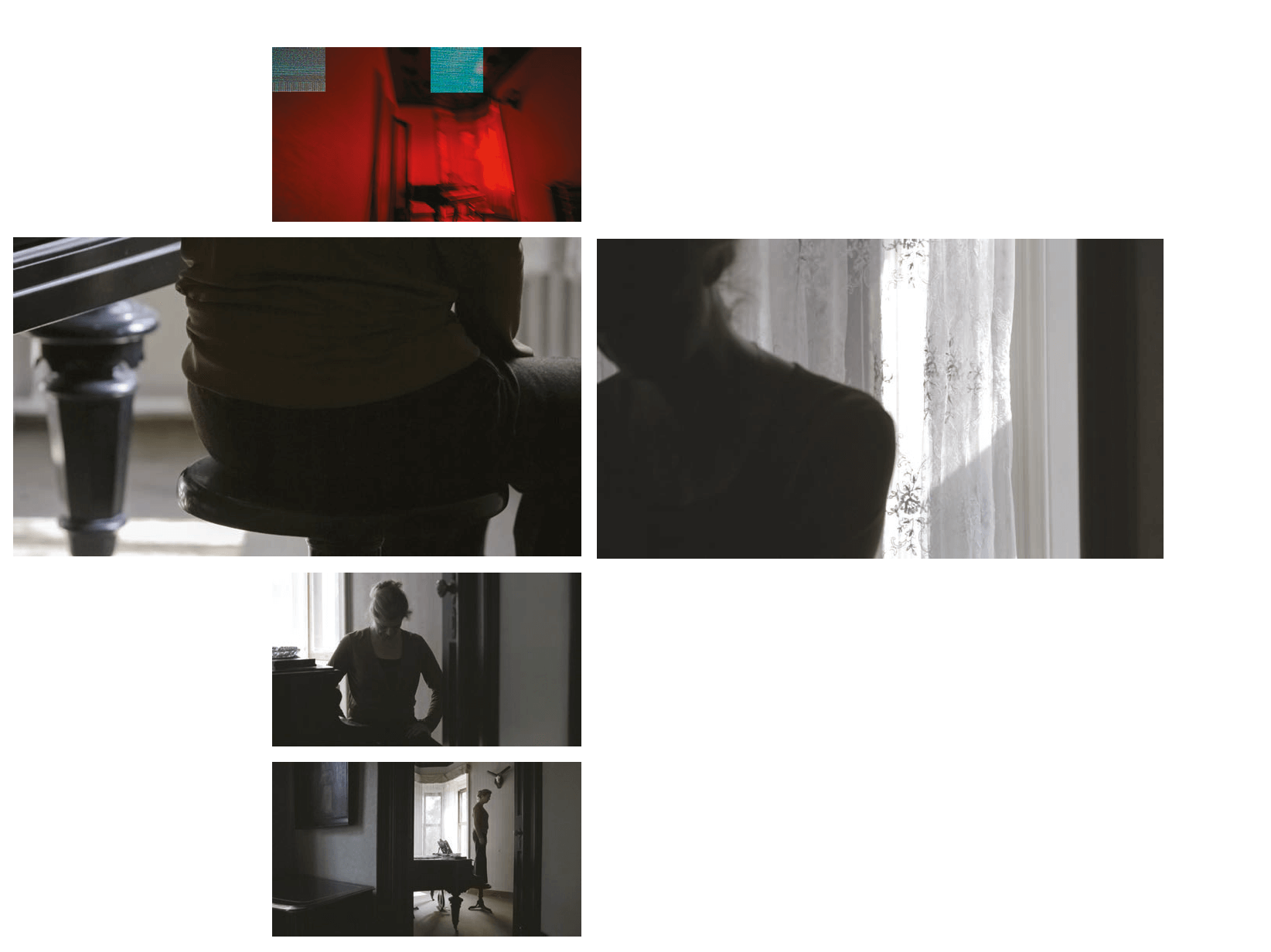